The LCS Varsity Lady Lions finished out the 19-20 season as MAIS 2A State Champs. 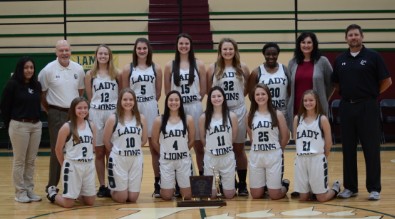 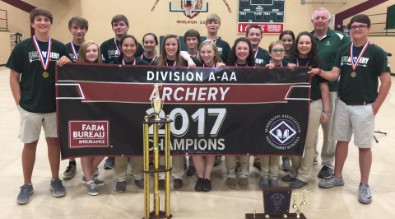 The LCS Varsity Lady Lions finished out their season as Central 2A State Champs having the best season in Lamar Christian School's history. 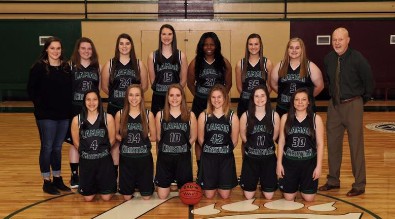 The LCS Varsity Lions ended their season second in the district. 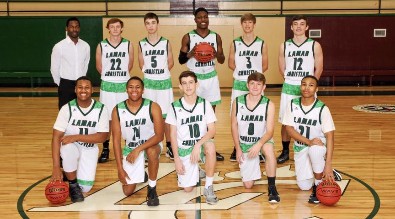 Congratulations to our junior varsity and varsity basketball teams on a great season! 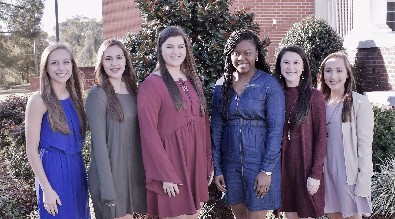 The 2016 cross country teams competed at Choctaw Trails in Jackson on Monday, October 31, 2016. The Lions placed second in state and our Lady Lions placed fourth. Congratulations to Coach Jimmy Thompson and both of our teams on their great performance! 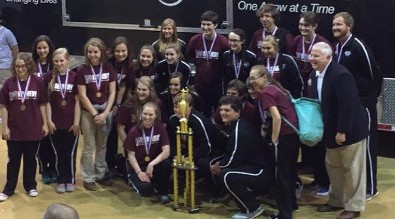 LCS had some outstanding individual and team performance in both meets. The following are some of the results:

The success of the track teams capped a very successful athletic year at LCS.

Welcome to the SchoolBlocks
self-guided tour!

The most common question we receive is, how is SchoolBlocks inspired by Pinterest? SchoolBlocks eliminates navigation bars and uses a block style layout that’s similar to Pinterest. It creates a unique and engaging browsing experience, optimizes for mobile and removes a lot of navigational complexity.

Please click on the red plus signs found on this page to learn more about specific features.